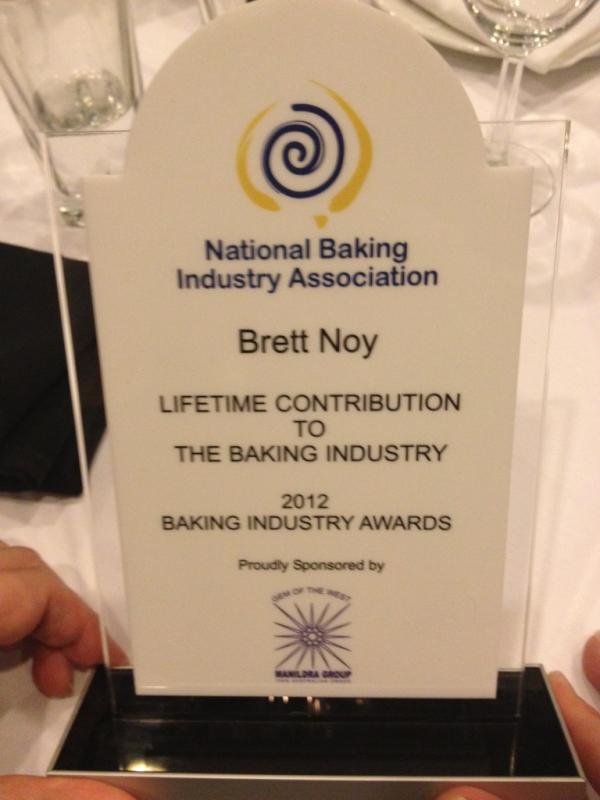 The awards, run by the National Baking Industry Association, were held last night at Holiday Inn in Brisbane.

Some of Mr Noy’s recognised wins include being the Australian Team Captain at Sigep International Bread Cup in Riminni Italy, winning the Australian Artisan Cup and being a jury member for the 2012 Coupe du Monde del la Boulangerie (the Bakery World Cup).

He started working in his parents bakery and completed a baking internship before spending some time in large companies including Goodman Fielder.

Uncle Bob’s Bakery was established in 1993 and you can find it at Shop 2, 185 Belmont Road, Belmont.