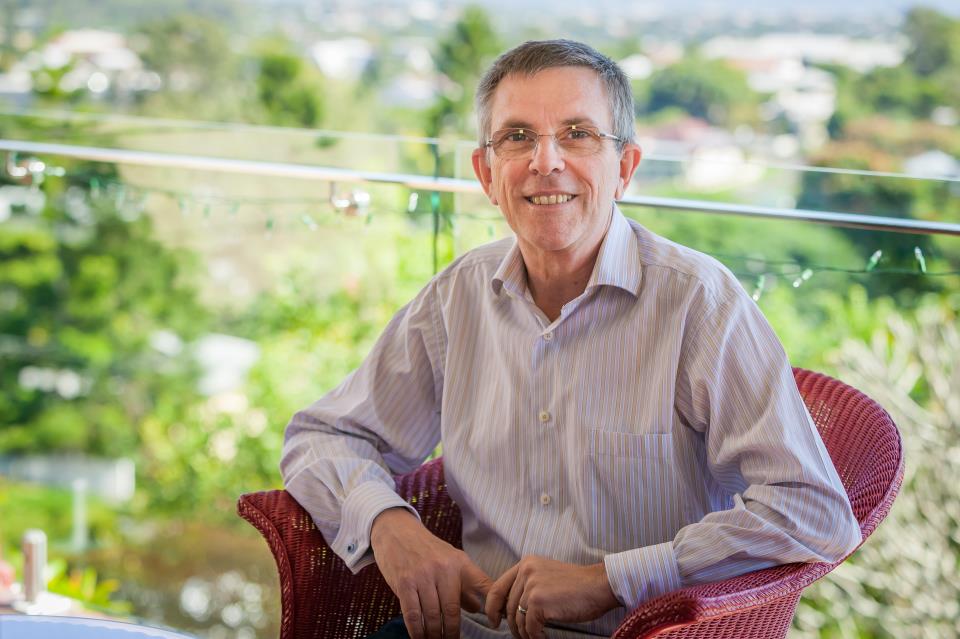 State Member for Mansfield Ian Walker has been appointed to the Queensland Government Cabinet, as Minister for Science, Information Technology, Innovation and the Arts, following the resignation of Ros Bates last week.

Like Ms Bates, Mr Walker does not have a background in Information Technology. Before being elected to Government he was a partner at legal firm Norton Rose.

State Premier Campbell Newman says: “Ian has the ability, experience and passion to be a strong Minister and his appointment is well deserved.”

“As Minister, Ian will play an important role in overseeing initiatives to drive the arts sector across the state and ensure the arts is accessible for all Queenslanders.

“He will also drive the whole-of-government IT audit to better understand our capabilities and priorities and avoid another $1.2 billion health payroll Labor Party debacle.”

Congrats to Ian Walker for becoming Arts and IT minister. Good to see another fellow churchie old boy in cabinet. @theqldpremier @tencb

#qldpol #auspol New IT minister Ian Walker has zero IT experience. Not even a twitter account: ow.ly/hNG7q