The Lions Club of Camp Hill / Carindale were hosts to the local Australia Day Citizenship Ceremony on the weekend.

Held at Carina’s Belmont Services Bowls Club, the event started with singing by Cathy Spalding and a flag procession by the Mount Bruce Scouts. 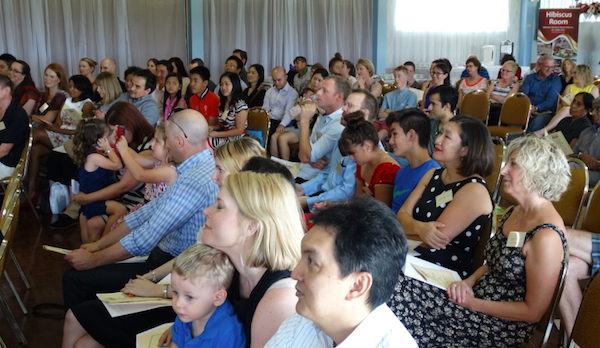 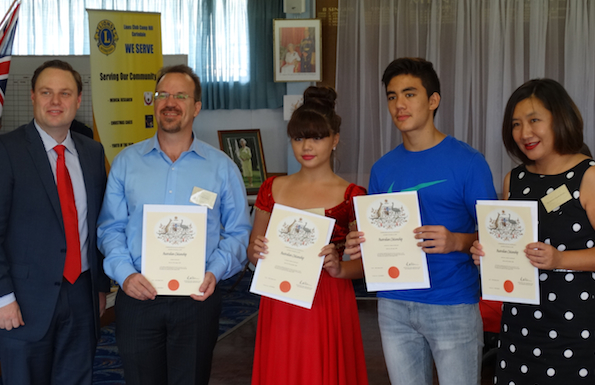 The event was emceed by Glenn Millar, a Camp Hill – Carindale Lions member and a sponsor of the Belmont Services Bowls Club. 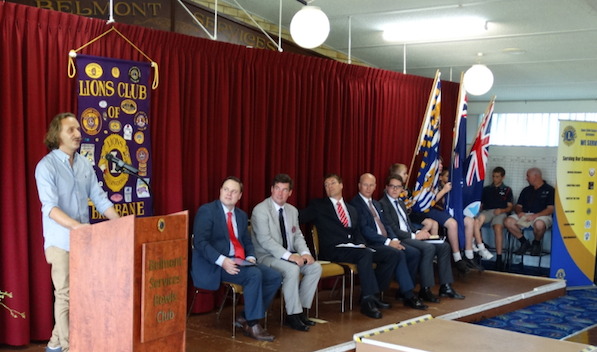 After singing Advance Australia Fair, the formalities were concluded. Then guests mingled and received their native trees and lamingtons thanks to the Lions Club. 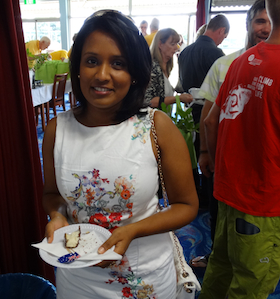 Ruwanthi, ‘Ru’ to her friends, is from Sri Lanka.

She’s been in Australia for 7.5 years. She studied at Queensland University of Technology and is now a site engineer. 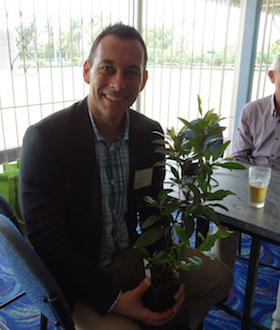 Simon arrived in Australia 4 years ago from South Africa for a job opportunity.

He curently works in a logistics role and lives in Morningside.

Following the ceremony, Simon enjoyed a beer with friends and family at Belmont Bowls Club bar.