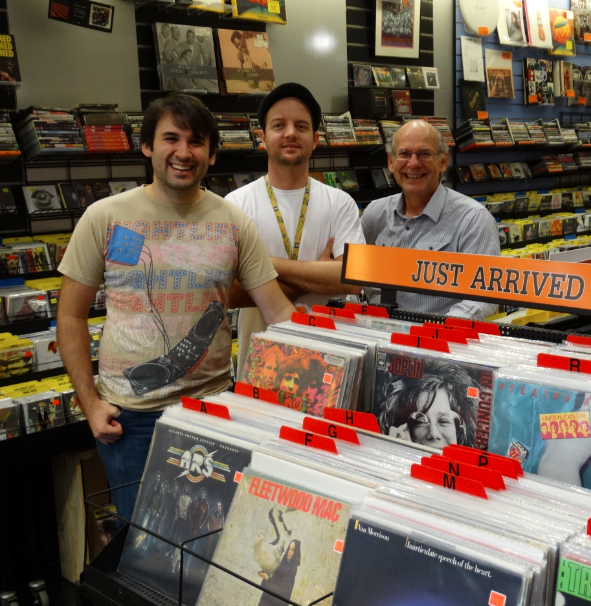 Record Store Day, conceived in 2007 and recognised internationally, is on this Saturday, celebrating the people who make up the world of independent record stores and inspire the retro culture around the world.

Rockaway Records in Westfield Carindale Shopping Centre is one of the local music stores participating in the annual event, and owner Scott Johnson couldn’t be more excited.

“This is a day for the people who make up the world of the record store staff – the customers, and the artists to come together and celebrate the unique culture of a record store and the special role these independently owned stores play in their communities,” he said.

Mr Johnson says heaps of offers are planned for the day, including great raffles, and 50 percent off vintage vinyl and 25 percent off selected new LPs.

He is even adding some of his own musical treasures on offer. 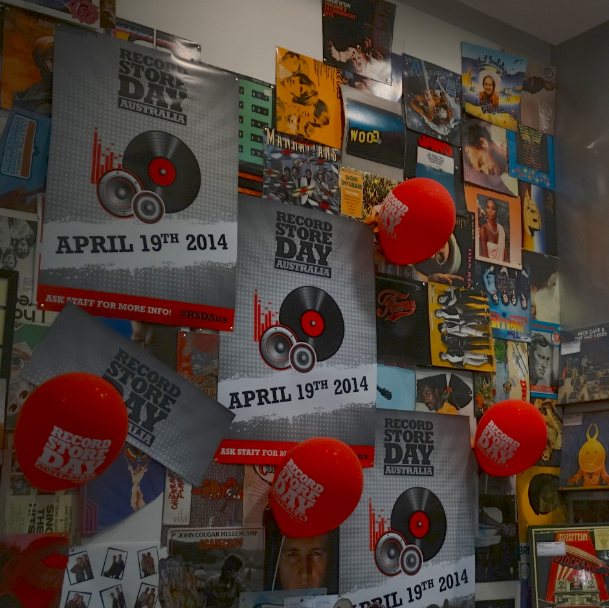 “I have been through my deep vaults of vintage vinyl and have processed some ultra rare vinyl to hit our racks for [Record Store Day]. These are titles only seen, if you’re lucky, every 10 years or so,” Mr Johnson said.

“There will be coloured vinyl live Pink Floyd box sets, the most sought after Beatles LP ‘Butcher’ cover, punk, ska, rare Aussie pressings and much, much more.”

22 years strong, Rockaway Records was born from the pure passion husband and wife Scott and Glenyce had for music.

But it’s the customers, the Rockaway Records storeowner believes, that the best part of owning a records store.

“The interaction with my customers, regardless of their taste in music. It is a fantastic journey which doesn’t end,” Mr Johnson said.

“A lot of them have grown with me over the last 22 years.”

The storeowner also agreed local music stores are an important way to remind people of the magic of music. 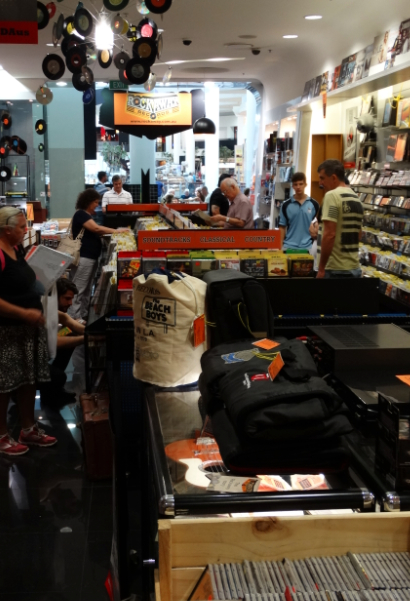 He said artists struggle for support from record companies and local music stores can always play songs from emerging artists, or talk to customers about good music that don’t necessarily fit the mainstream mould.

Mr Johnson, whose first LP was his older brother’s 1972 Surfin’ Safari album by the Beach Boys, said the touch, artwork, sound, retro nature and feel of owning something kept drawing him back to the world of vinyl.

He described the music experience in recent years has been lost in the many reality TV talent shows which make up “today’s ‘fast food’ music”.

“The intrigue for the wait for new music to land on the shores is also gone by the immediacy of the internet,” he said.

Although social interaction on the internet is a great way artists can get exposure.

While the world of LPs and turntables might seem to appear to a niche market of hipsters and granddads, Mr Johnson welcomed everyone to see the family of music experts in-store.

“Come and see us and we will make sure you get the right advice on how to enjoy the experience and sound of a vinyl record, and this is not by buying a $100 cheap turntable,” he said.

“If you do, my advice would be go back to your MP3 player.”

Rockaway Records is on Level 1 at Westfield Carindale.