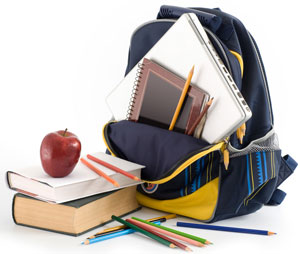 Education on the agenda at the Chatworth public consultation sessions in July and the Brisbane Summit in September.

The Queensland Government is forming its “Education Accord” and there are some public consultation sessions in Carina this month, hosted by Steve Minnikin MP the State Member for Chatsworth.

Mr Minnikin is also seeking nominations from teachers, parents and principals from Chatsworth schools to represent the electorate at the Brisbane Summit on September 25 2014. One teacher, parent and principal will be selected.

In his community consultation notice he said the State Government is now working to develop a plan for the education system over the next three decades. He stated that he will be conducting community consultation sessions to gather views on seven key questions stemming from the priorities identified in The Queensland Plan.

The points that arose from the QLD Plan, to be addressed as part of the Education Accord, include issues such as education affordability and quality, transitioning to different levels (from early education to ongoing training and employment) as well as partnerships between schools and communities.

There has been much concern over education, opportunity and funding, both at a State and Federal level. Recent local issues include Old Yarranlea’s closure (now re-opening as an independent school) and Whites Hill State College’s successful campaign to save its oval from the State Government’s proposed sale.

Monday 28 July, 2014. Session 1: 10am –  12 noon. Session 2: 7pm – 9pm
At Belmont Services Bowls Club. Cnr Narracott & Thorne Streets, Carina.
RSVP by 25th July on 3398 4777 or chatsworth@parliament.qld.gov.au. These are also the same contact details for nominating to represent the electorate in the Brisbane Summit in September.

What education issues concern YOU?