Australian Rules Football Club, the Morningside Panthers (Morningside Football Club), is astounded at the number of responses it has received inviting past players and friends to come along to a function on 10 July to celebrate the club’s first premierships in 1965. 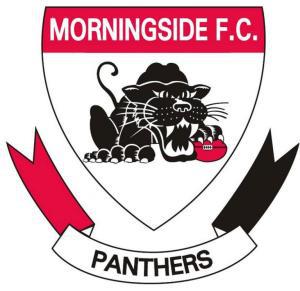 Board Chairman Paul Mazoletti said when they first started the process in February they thought they might find a few players from 50 years ago.

“Out of the 20 players in the top level team we have 12 people coming from various parts of the country.”

He said that is quite incredible given that it appears five people have passed away and at this stage we are only missing three from the firsts’ premiership team.

“The club actually won two premierships in 1965, one in the A grade and one in the Reserve grade and we are still getting a lot of RSVPs coming into the office,” Paul said.

“Morningside Football Club at Esplen Oval, Hawthorne, today has grown to be a very successful community organisation with high standards. With humble beginnings some 65 years ago, we are very fortunate to claim that we provide great recreational and personal development opportunities for many people.

“This has been due in no small way to our continued support from valuable corporate sponsors, government in many forms, and especially, a loyal and dedicated band of helpers.

“Our volunteers have selflessly and tirelessly worked extremely hard, in some cases for decades, to maintain our exceptionally high standards both on and off the playing arena. We are very proud Panthers with several people who have been associated with our club spanning over three generations of involvement.

“It is no wonder then that we are getting such an enthusiastic response from former people associated with the club who want to come along and enjoy the company of others who they probably haven’t been in touch with for decades,” Paul said.

Starting on Friday night we have a great function planned. Then on the Saturday, we want people to enjoy our home game against an opposition from the other side of town.